Not enough stock.
Your item was not added to your cart.

* Ready to ship within 3 Days.
Features :
- 1/1 Scale RPG-7 Rocket Launcher
- Aluminum Construction
- Metal Folding Front Sight
- Metal Folding Adjustable Rear Sight
- Polymer Grip and Handle Cover
- Polymer Dummy Warhead
- Metal Trigger & Hammer w/Safety
- Metal Length 83mm Scope Mount
- Included ONE 40mm Gas Grenade Shell
A CLASSIC FOR LIGHT ANTI-TANK WEAPONS !
RPG-7
Developed in the former Soviet Union with the "Pantzer Faust 250" disposable disposable recoilless gun used by the German army during World War II,
Becoming the best seller as a light anti-tank firearm that infantry can carry in a light flight ' RPG-7 ' .
As anti-tank firearms are now obsolete,
they are widely used in Military / Armed organizations around the world because of their high reliability and low operating costs,
and their versatility to fire various Warheads.
It has become a widespread weapon that there is no place in the conflict zone where it can not be seen.
Model up this RPG-7 as a gas type grenade launcher using a 40mm Gas Grenade Shell !
The Heat Shield,
which has a Metal ( Aluminum ) body with a sense of detail and weight,
and which is made of wood in real,
is printed with wood grain by hydraulic transfer on resin parts,
achieving a realistic appearance while suppressing the Price !
Grenade shooting is a Two-Way Method,
a method of loading the 40mm Grenade Shell with a resin Dummy Warhead,
and a method of removing the Warhead and loading the cart directly into the Launcher Tube.
>>> Video 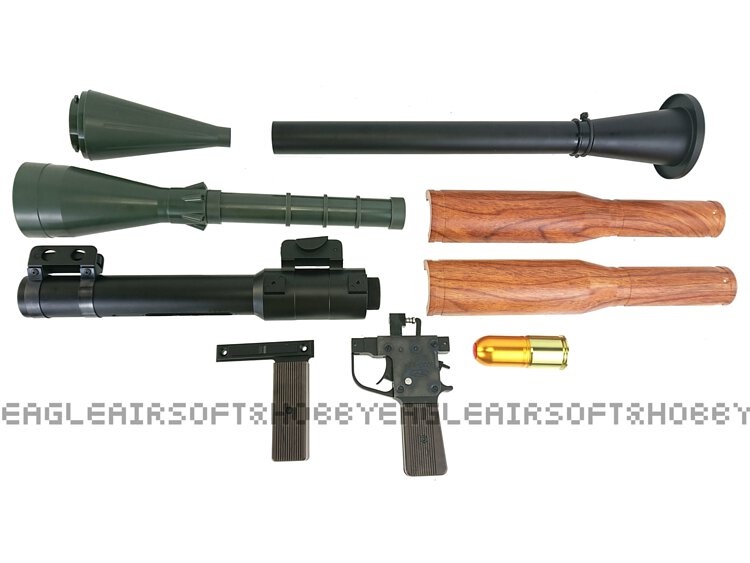 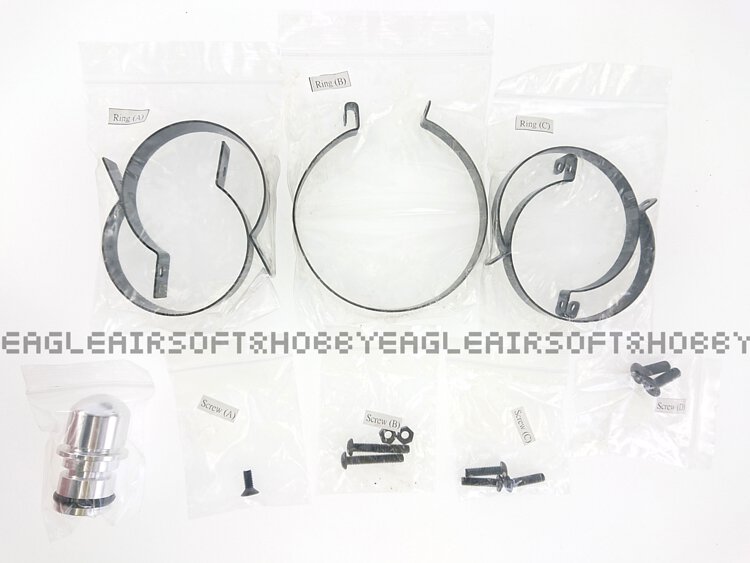 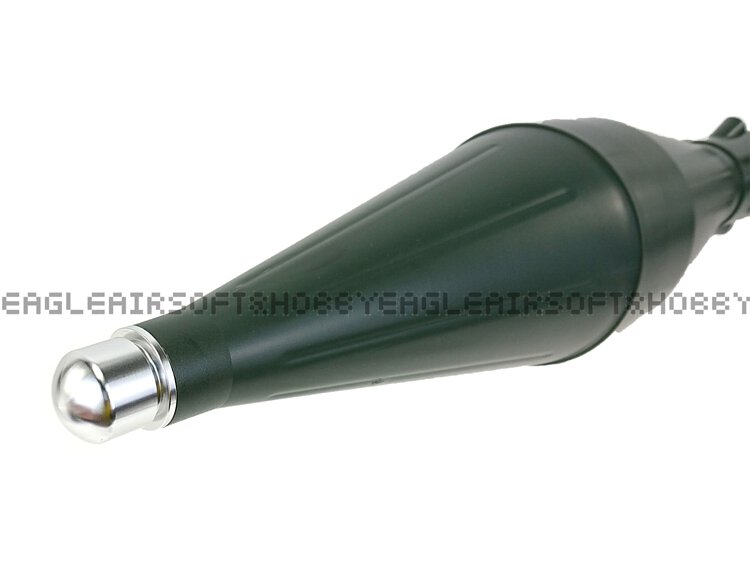 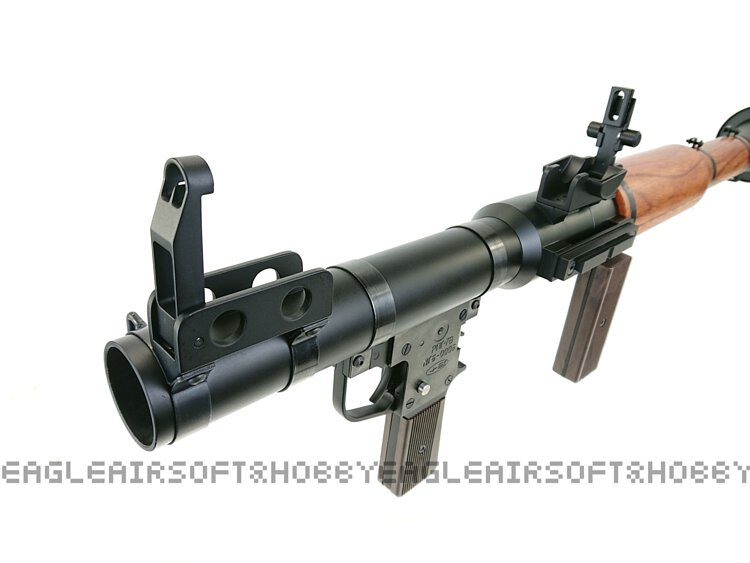 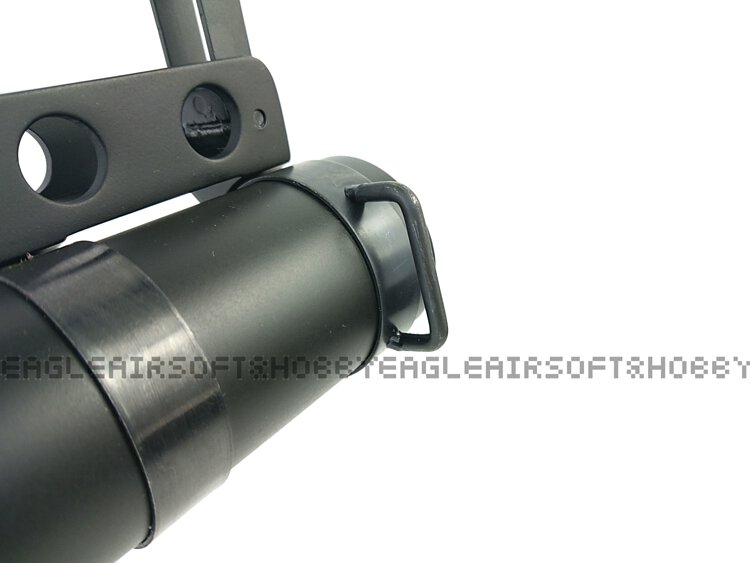 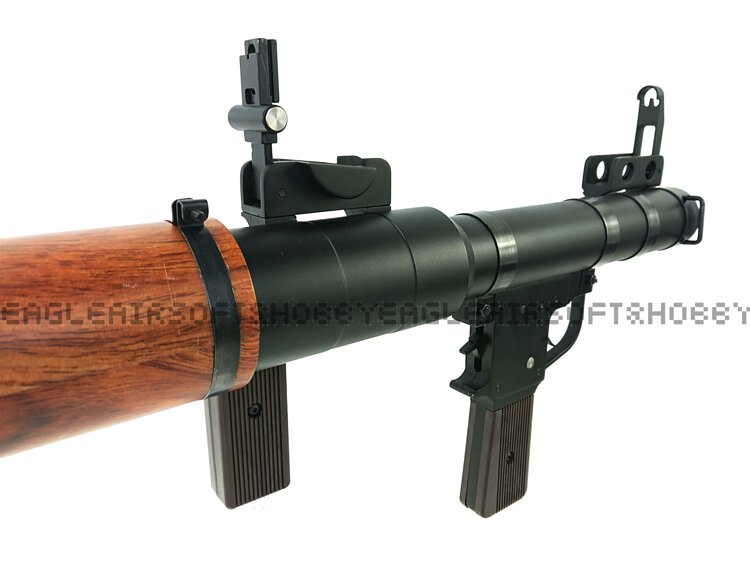 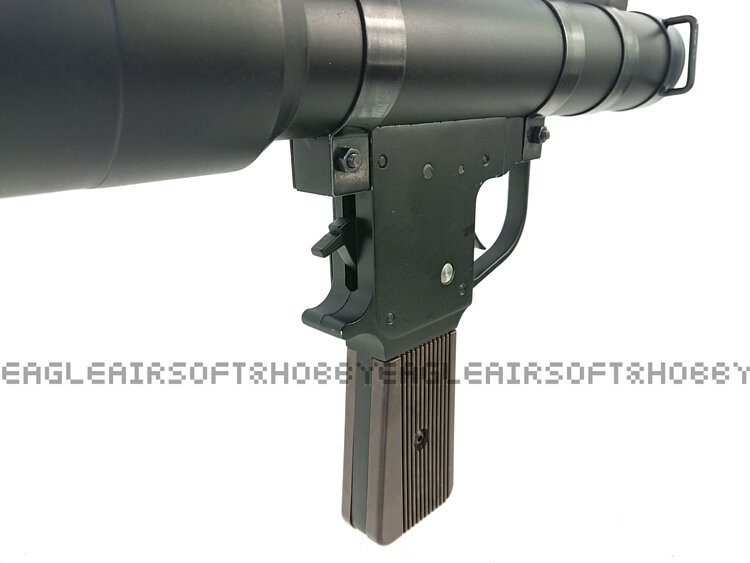 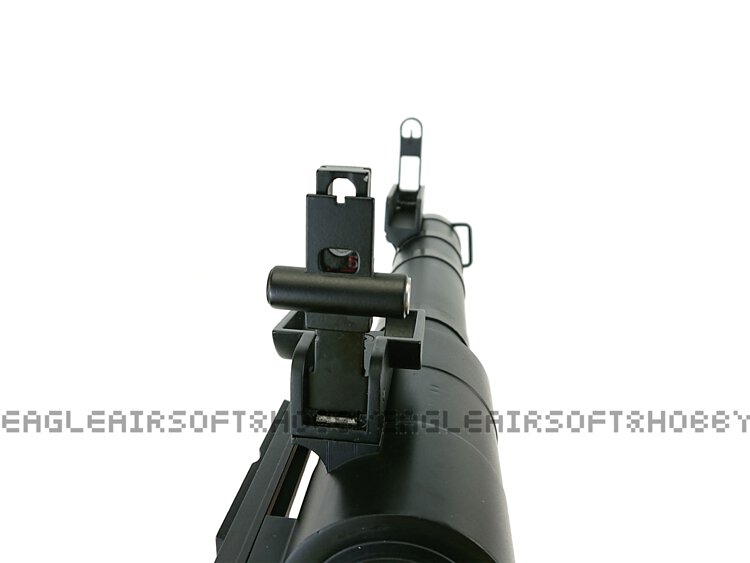 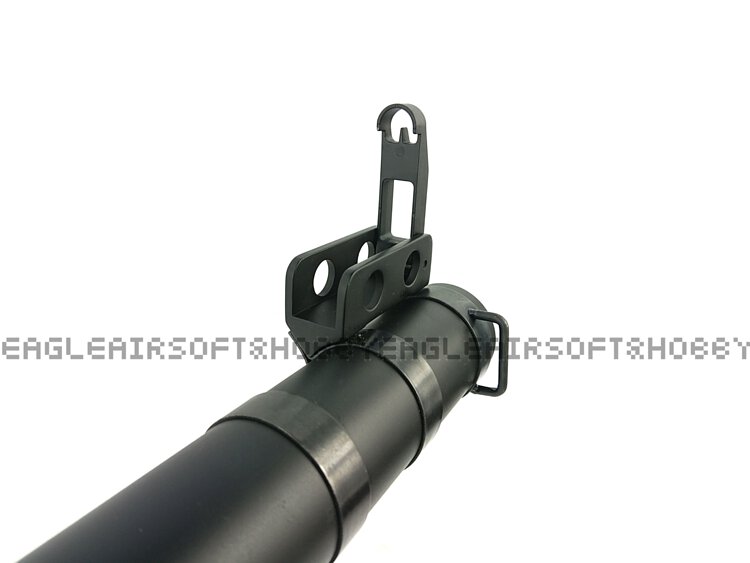 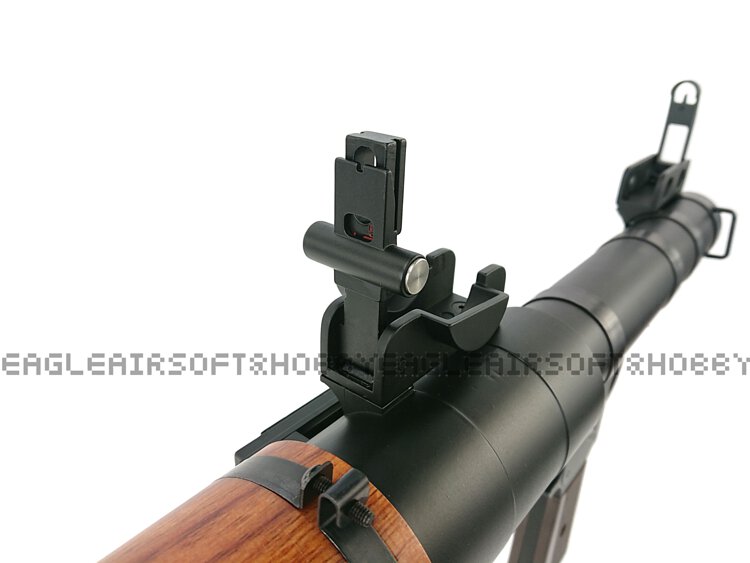 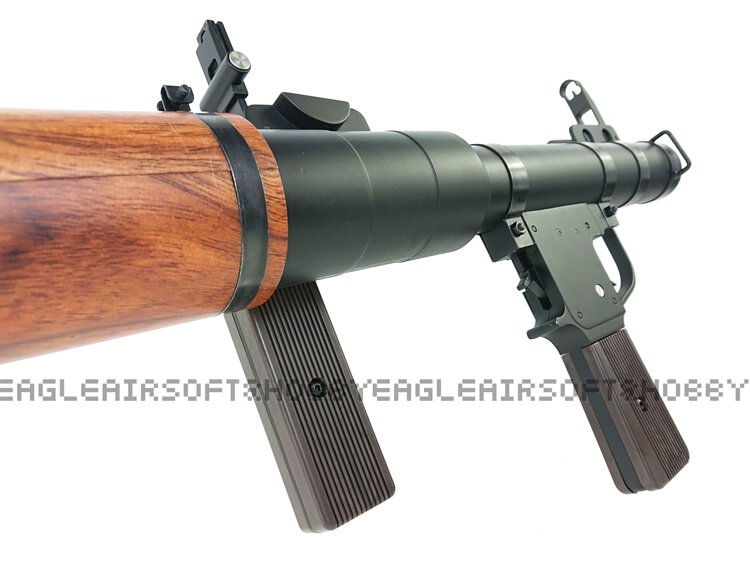 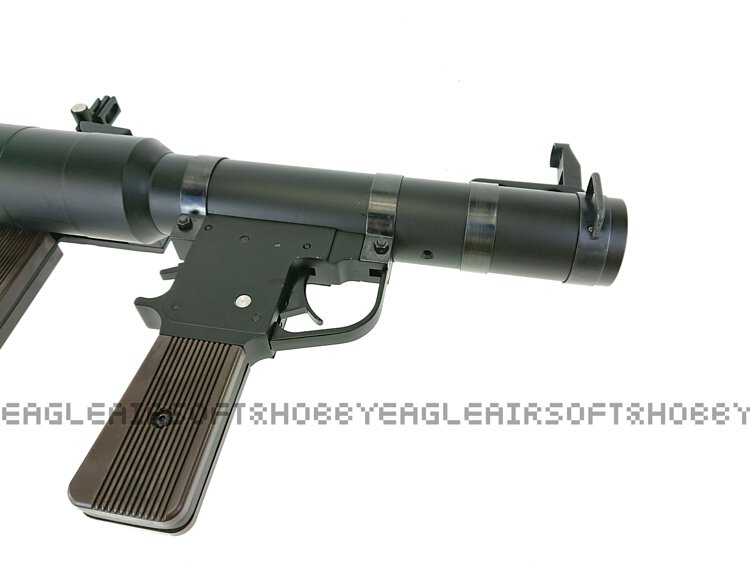 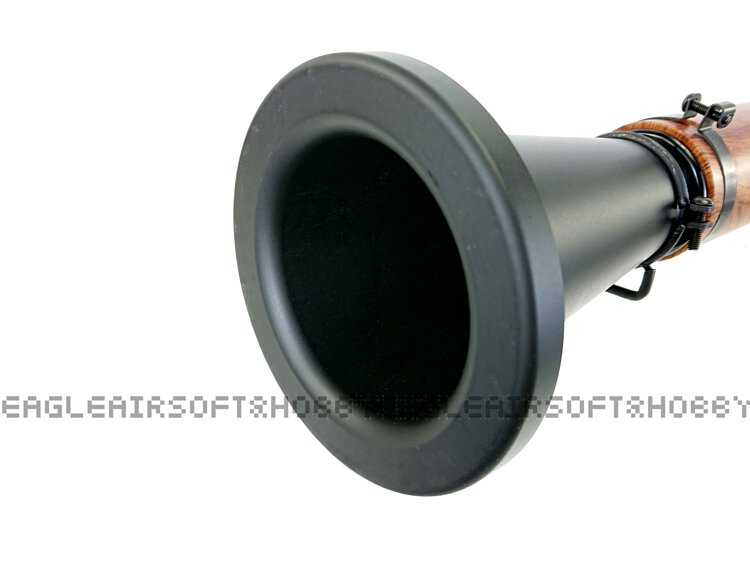